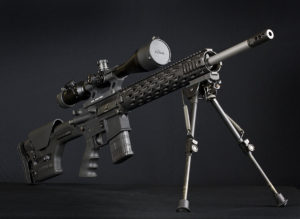 Jun 17, 2016G. Miles
After the Orlando Tragedy - Now is the Time to UniteBattlefield 1 Review
Comments: 427