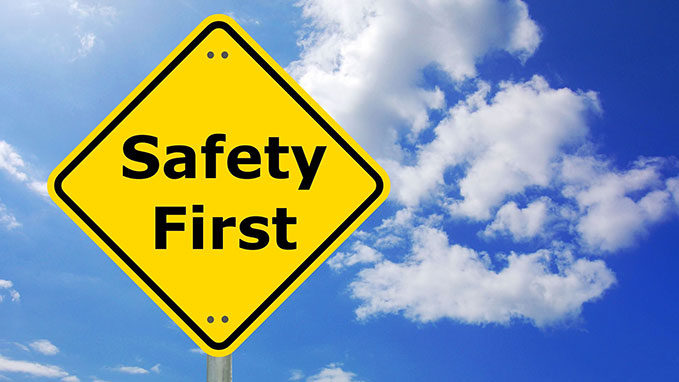 Every once in a while I see a video like this one and all I can do is shake my head. Even the most experienced people can have bad days, but this is basic, first day, Gun Safety 101. I mean, everyone who has ever been to a gun range have heard the basic rules and this guy seems to have left his brain at home. I first saw it on Facebook and then elsewhere, I posted it here from YouTube. In the video, what looks like a gun instructor or even a range officer is seen showing a man a pistol with a laser mounted on it. In an attempt to see the laser (I assume it’s not very bright – like the guy), the man puts his hand in front of the gun and then, BAM, he shoots himself in the hand. How many Gun Safety 101 rules did he break here?

Depending on who you ask, there are 3 to 5 primary gun safety rules. Go ahead and Google it and you will see a number of combinations but generally, most gun experts will agree with the foillowing:

They are not difficult. Some would argue that they are completely common sense to anyone who has had any experience with firearms of any kind. However, we are human beings and we have proven over and over again that we can forget even the simplest of rules, even the most basic rules of Gun Safety 101.

So, memorize those basic rules folks and you can avoid being that guy who shot his own hand.