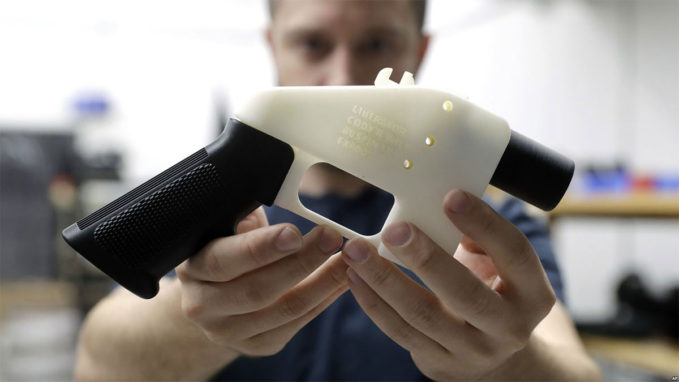 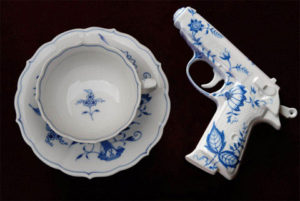 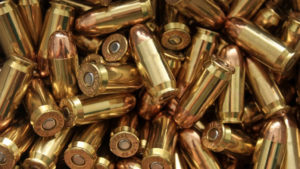 Aug 7, 2018G. Miles
The New Gun Control Argument: What Does It Mean to Have More Gun Control?
Comments: 1