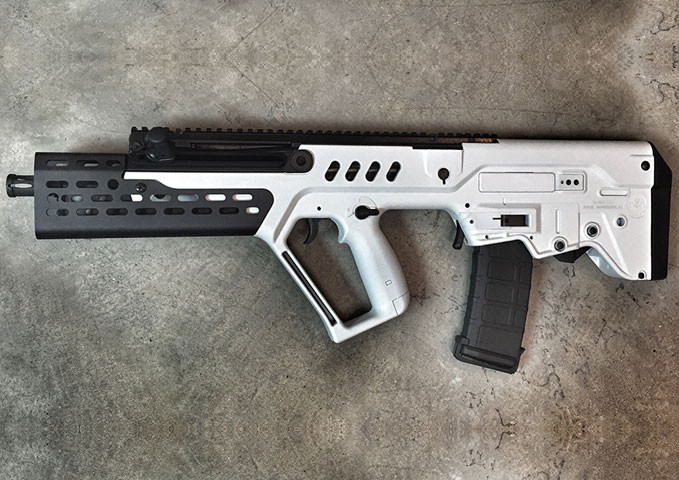 The Coolest Rifle I’ve Ever Seen 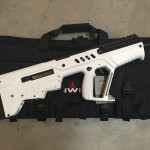 Some time ago here at The Firearms Guide, we covered the Tavor SAR-16 rifle when it became commercially available in the United States. Originally designed by the Israel Military Industries (IMI) – managed by the Israeli government – but then later by the privatized Israel Weapons Industries (IWI), the Tavor is a bullpup rifle that has been highly regarded since it’s introduction just a few years ago. Borrowing some elements of previous bullpup designs and innovating complely new technologies and mechanics, the Tavor is a remarkable rifle and its sales have clearly shown its popularity. It is a consumer rifle designed specifically from the IDF’s standard issue rifle used by their soldiers today.

IWI opened a manufacturing facility right here in the U.S. in Pennsylvania where they currently produce these rifles for consumers and law enforcement. As we discussed in the original article on the Tavor, the bullpup design allows for a very short profile while still utilizing a 16-inch barrel. With the action in the rear of the gun, the overall length is just over 26 inches making it an excellent rifle for self-defense while maintaining accuracy over distance like the popular AR15. 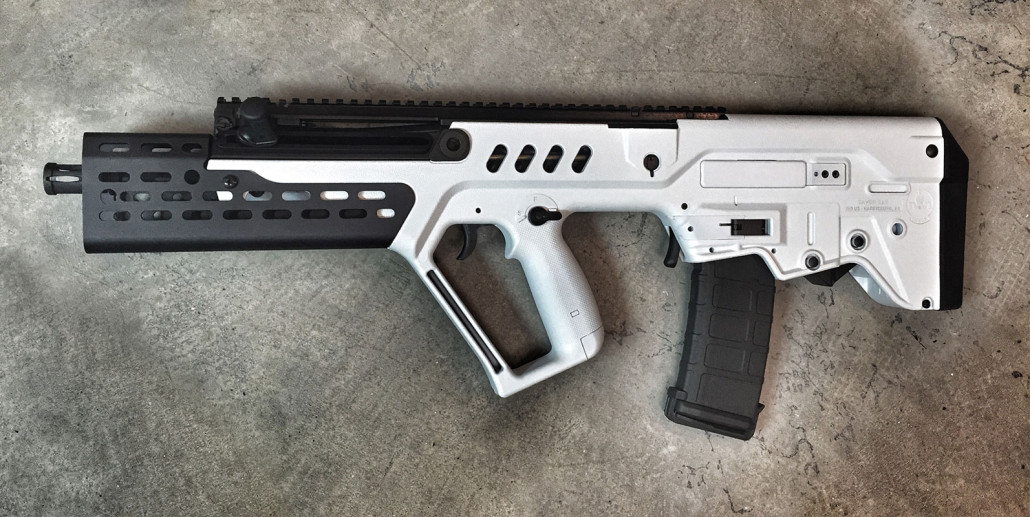 While none of us here at The Firearms Guide have had a chance to shoot one yet (we assume either IWI US doesn’t need free advertising or we’re too small of an operation to warant getting one to provide a review), we all still find the Tavor to be one of the greatest looking rifles on the market. 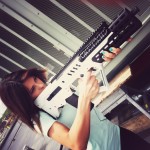 Recently, we stumbled onto this custom build from Copper Custom in their Custom Arctic White version of the Tavor. White sporting rifles aren’t exactly commonplace, and probably because white isn’t the most practical of colors for a rifle. I’m not sure if it’s the inner geek in me that compares this custom build to a Star Wars Stormtrooper blaster or what, but when I’m ready to purchase a Tavor, this is the one I’m getting.