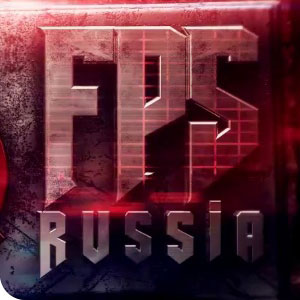 I don’t know if you’ve seen this guys’ videos or not, but he’s pretty freakin’ hilarious. Not only that, but he does demonstrate some impressive weapons in often spectacular fashion. Recently he posted a video of him demonstrating the Russian made PPSH submachine gun. Take a look:

The PPSH-41 was introduced during World War II as a cheap and simple yet effective submachine gun. The extremely high rate of fire (approximately 900 rounds per minute) made it a bit unwieldy and not so accurate. It was also heavy with the standard issue drum magazine holding over 70 rounds. But, it was widely used and proved very effective in the close quarter combats of European cities that were very common towards the end of the war.

Over 6 million PPSH models were made during the war and it remained popular in Soviet-friendly countries for decades – even though the Soviets themselves abandoned the weapon soon after the end of the war.