What’s the Sidearm Choice of Your Favorite TV Crime Fighter? 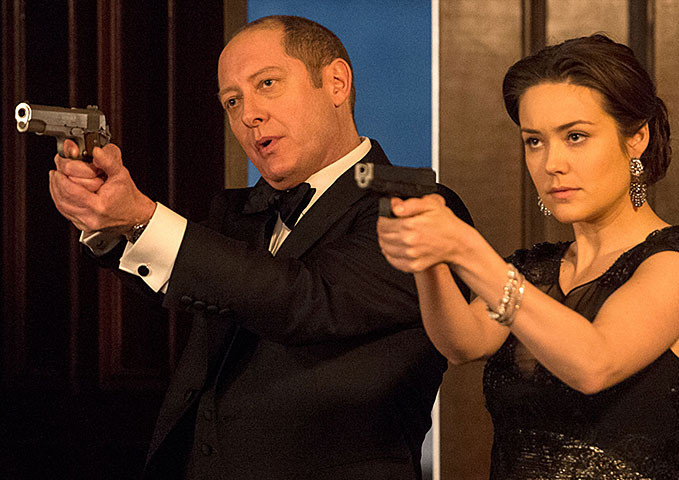 Ever watch a TV show with cops, secret agents or other crime fighters and wonder what gun they’re using? Well, feel free to ask and I’ll do my best to identify it for you. Let’s start with a couple of my favorites. 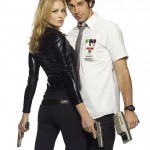 Sarah Walker’s choice of sidearm is the Colt 1991

If you’ve seen Chuck on NBC (yeah, it’s over now but it was fun while it lasted) then you’ve probably seen Sarah flash a shiny pistol protecting her main squeeze. You don’t see too many law enforcement personnel carry chrome guns. That’s probably because the glare makes it hard to sneak up on anyone. But, if you’re wondering what that gun is, it’s a Colt 1991. If it’s not that exact model, it’s definitely a Colt. The signature curved cutout under the muzzle gives it away. But I am fairly certain it’s the 1991.

The Handguns of Hawaii Five-O 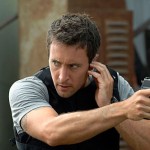 Like many law enforcement officers, McGarret, Kono and the gang carry the Sig Sauer P226. It’s one of the most widely used sidearms throughout law enforcement in the United States. Police departments and government agencies around the country have zeroed in on either the P226 or the Glock 19 as their primary choices for their agents. Both are extremely reliable and both manufacturers have great reputations. There are a few exceptions but those two are the dominant choice. Of course, in just about every episode of Five-O that I’ve seen, for some reason Chin Ho always seems to be carrying a shotgun.