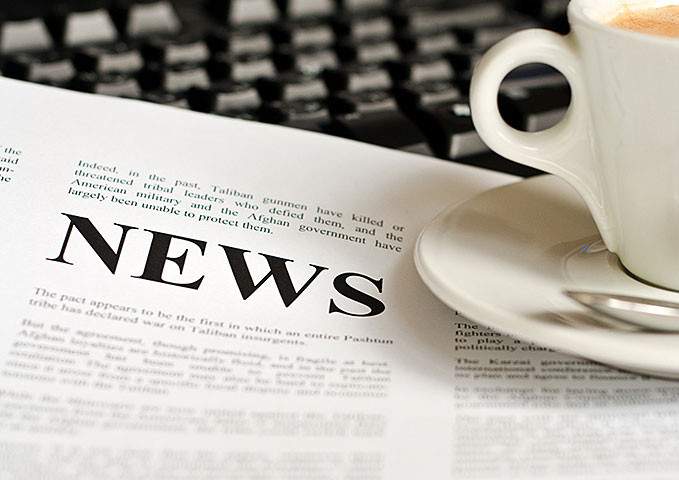 Portland, OR – What started out as a Mother’s Day brunch ended with a violent chase and a citizen’s arrest for some diners in southeast Portland Sunday morning.

Customers took down a carjacking suspect after he threatened a man with a knife in an Elmer’s restaurant parking lot, according to Sgt. Pete Simpson. Prior to the takedown, the suspect was involved in two hit-and-run crashes, according to witnesses.

Norman Heselton, who had his car sideswiped by the suspect, said he saw the suspect bail out of his car in the Elmer’s parking lot. He ran after the suspect with a friend.

But the driver, who police identified as Jonathan Yager Jones, refused to go down without a fight. Heselton said Jones jumped up and pulled out a knife.

While the confrontation unfolded in the parking lot, Dave Rocks was leaving Elmer’s after Mother’s Day brunch.

Rocks said it looked like Jones “was going to kill someone,” so he pulled out his concealed handgun.

“Once he realized he was outnumbered, knife against gun, that’s when he gave up,” Rocks said.

The suspect then dropped the knife and tried to run away, witnesses said, but several witnesses held the suspect on the ground until police arrived at the scene.

Officers arrested Jones and then took him to the hospital for injuries suffered during the two car accidents.

Police said they later discovered the suspect had stolen a car and then carjacked another person in Clackamas County before getting into the two accidents near I-205.

Jones was arraigned in court Monday on charges including robbery and unauthorized use of a motor vehicle.

May 16, 2013G. Miles
Robbery Suspect Runs Away When Pharmacist Pulls Out His Own GunPolice: Man shoots suspect during break-in attempt at 98-year-old's Buena Vista house on Mother's Day