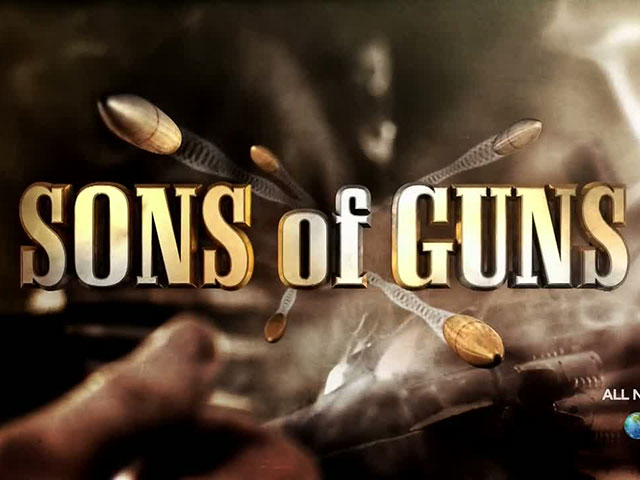 If you have visited this website before, you probably know all to well about my love and then hate of the Discovery Channel’s show “Sons of Guns”. That being the case I was utterly sickened today to read that Sons of Guns’ Will Hayden was arrested on charges of the rape of his 11 year old daughter. Now, I’ve always believed that everyone has a right to a fair trial and people should be considered innocent until proven guilty. However, this is the second similar charge against Hayden this month and the new allegations against him – by his now 12 year old daughter – seem hard to deny. I will not to get into the details of this new set of charges as it literally sickens me beyond description. In my opinion, a crime like this is absolutely the worst crime one human being can commit against another. If they turn out to be true and he is found guilty, there is not a punishment in the legal system appropriate for him.

For fans of the show, Discovery has officially stated that Sons of Guns is cancelled after Hayden’s arrest. I had already ended my support for the show some time ago. However, as a former supporter of the show its former star, I wanted to unequivocally state that I no longer support Mr. Hayden in any way. I will not condemn him (yet), but I will not support him either. I also will say that I have nothing against Red Jacket firearms, any of their employees or Hayden’s family. I would recommend that in light of these allegations people embrace and pray for the victim and any one else who has been negatively effected by these allegations. Now is not the time to cast stones literally or figuratively. Let’s choose to be human in light of alleged inhumane actions.

Aug 27, 2014S. Lawrence
A Take on the 2nd Amendment - From a 14 Year-OldGun Range Tragedy in Arizona Isn't About Politics or Blame
Comments: 1