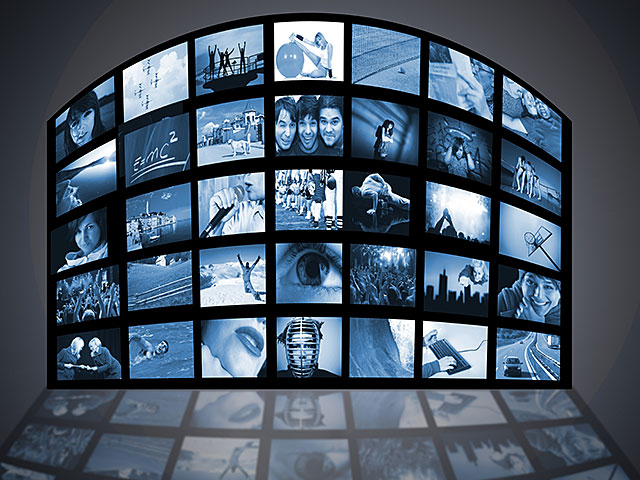 Charlotte, NC – Police have released the 911 call made during an alleged break-in that left a teen dead and his brother in jail on Tuesday.

The incident happened at a home in the 8600 block of Rolling Fields Road, off of Whispering Falls Ave. near Fairview Rd. in southeast Charlotte.

“They heard some noises, saw an individual at the back of the residence trying to come into their house,” said Lt. Eric Brady of Charlotte Mecklenburg Police.

The 911 call was released Wednesday. “Yeah somebody just broke in the house and we shot,” the caller tells the dispatcher. “He’s out there bleeding for God’s sake. He broke our window, he was coming in.”

The caller goes on to tell the dispatcher that another man pulled away in a gray SUV. But, she says, they are more worried about the man who is still outside the house that they believe is dead.

During the call, a young man can be heard in the background. “I said who is it and he wouldn’t stop,” the teen says. “”He broke my grandma’s window so I shot three times.”

Brady said when officers first arrived on the scene they found a man, later identified as Isai Delcid, dead at the back of the home.

Police say the brothers were reportedly trying to break into the home when a 14-year-old, who was visiting his grandmother, shot Isai Delcid. Delcid was pronounced dead at the scene.
Carlos Delcid ran from the scene. He was located and arrested later that night.

“Nobody likes to hear anything like this happened. A young fellow being involved… my grandson,” said George Wyant, the homeowner. Wyant said he was not home at the time of the shooting. He said a neighbor called him to tell him something happened. “You wouldn’t think it would happen. Why would somebody come way up here, bust in a house? I don’t know,” Wyant said.

This isn’t the first time his grandson has dealt with violence. WBTV learned the 14-year-old lost his father during a robbery-homicide in 2008.

Wyant said his son-in-law, Greg Hernandez, was shot to death at his business, Greg’s Automotive on Independence Blvd. “He had the hood open in his car,” Wyant said. “He was a mechanic. It was his garage. Somebody came in and shot him.”

Wyant’s grandson was eight years old at the time. Now, six years later, he was apparently trying to protect his grandmother and himself from intruders.

“They lost their father and now something like this has to happen.”

The house on Rolling Field Road has been hit by criminals before. “Twice last month I was robbed. I guess they came back.” He said thieves stole items belonging to his wife.

Police have not said whether the cases are connected. Wyant said that his grandson did a good job, and that he’s thankful he was there. “What would have happened if he wasn’t there?”

Carlos Delcid was taken into custody at the Mecklenburg County Sheriff’s Office and charged with first-degree burglary.

Police say they were initially given the identity of Isai Delcid as the brother charged in the case.

7 years ago Guns Save Livesburglary, crime, self defense471